Halloween is for everybody, but it seems like atheists and non-religious people would particularly enjoy dressing up as devils, monsters and witches (role-modelling their true heroes on the only socially acceptable day for it). It’s also an opportunity, depending on your level of daring, to make a funny, obnoxious or controversial irreligious statement with a loud costume choice. But what are you going to wear?

I searched for Atheist Halloween ideas for awhile but couldn’t find much – I’d like to develop this post into something longer with lots of pictures, so I’m sponsoring a Halloween Costume Contest: $50 to best costume idea. Just send me a picture of you in your costume.

Here are some ideas to get started (I’m sure you can come up with better ideas).

It’s pretty easy to dress up as Biblical characters. You can be Moses, Jesus or God. Or you can choose someone more interesting, like Jeremiah (eating shit because God told him so) or Jonah (with an enormous whale around you.) It would be fun to be King David, carrying Goliath’s head around, maybe escorted by a Harem, or Salome with the head of John the Baptist (a couple’s costume?), or Lot with his two virginal daughter (which later get him drunk to impregnate themselves).

And of course you could always mix things up by doing Zombie Jesus or Zombie Mohammad, but those are getting a little boring. 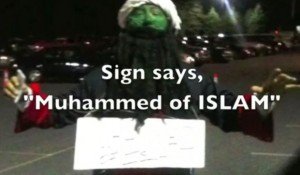 Actually I was planning to do some kind of Jesus+Filet-0-Fish costume based around this year’s big fast-food-religion controversy, but now it’s old news. I may end up doing something easy, like Jesus the Vampire (which would also be useful to promote my next book, although it won’t come out for a couple years.) 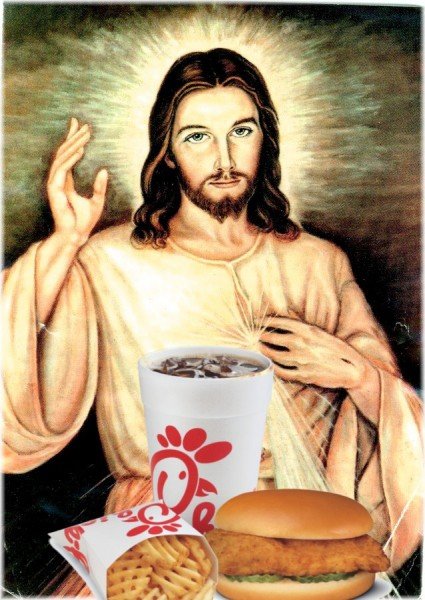 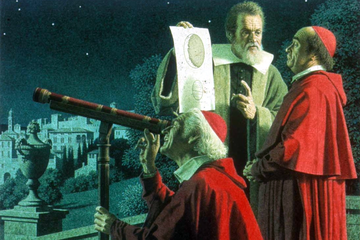 3) Other Fantasy and Supernatural Beings 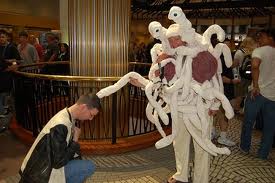 4) Satan, Demons and other Ghouls

There’s something satisfying in being evil. On Halloween you can be the devil and it’s totally normal. We like to be gruesome and mean and cackle at our own deviousness. It might not be a billboard for your opinions on religion, but you still get to “be yourself.” 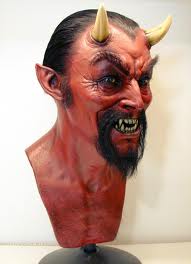 The sexy nun or perverted priest is a staple of Halloween costumes. It used to be funny – but after the last decade of documents Church child abuse, it’s no longer a laughing matter (sexuality and religiosity is not supposed to go together – so when it does, it often spills out as some form of abuse). Not for the weak of heart. 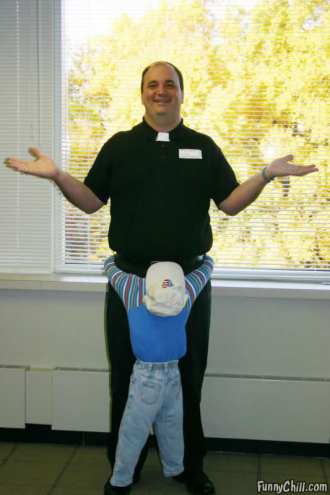 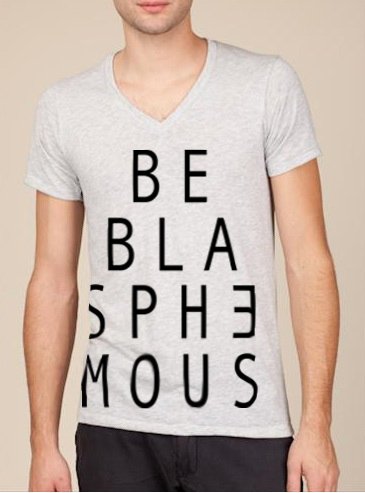