Since it’s been a couple years since I put out my own book on historical-mythical Jesus Christ research I haven’t been paying much attention to what’s going on in the field. But I just caught a bit of Chris Hayes’ interview with Reza Aslan, the author of a new book on Jesus called “Zealot: The Life and Times of Jesus of Nazareth.”

On an interview with the author a couple days ago, Fox News interviewer Lauren Green gets straight to the point:

“I just want to be clear, you’re a MUSLIM, why did you write a book about the founder of Christianity.”

The interview turns awkward, and a little ugly. (Watch it below).

The issue at stake is, “Who is allowed to speak about Jesus?”

The majority of New Testament scholars are Christian: they are a tight knit group. Nobody else is allowed to comment on the historical Jesus unless they believe in him.

People with PhD’s in religion, literature, history, mythology, who are too outside the traditional and orthodox views of the historical Jesus are quickly criticized as quacks. If they’d have written about anything else, their book would go unnoticed. But the censors of Bible Scholarship are quick to protect their reputations and censor all dissent.

Many Americans are Christians, and anybody studying Jesus and saying heretical things about him feels like an attack.

Even more insulting, Reza used to be an Evangelical Christian before he became Muslim; that act of betrayal alone should harden the hearts of Christian listeners.

On the “All In” interview, Reza says he has nothing but love for Laureen Green.

“If I were my 15 year old Evangelical Self, I might feel afraid too.”

It’s true that in the interview Reza comes off as sounding defensive and pompous. But what else is he supposed to do when, rather than discussing the merits of his book, he suffers character attacks and defamation. Why is he allowed to talk about Jesus? What is his motivation (implication of evil scheming) for writing about Jesus when he’s not a believer.

To these questions he answers as best as he can, that he’s got a lot of degrees and did a lot of research. Shouldn’t that be more than enough? 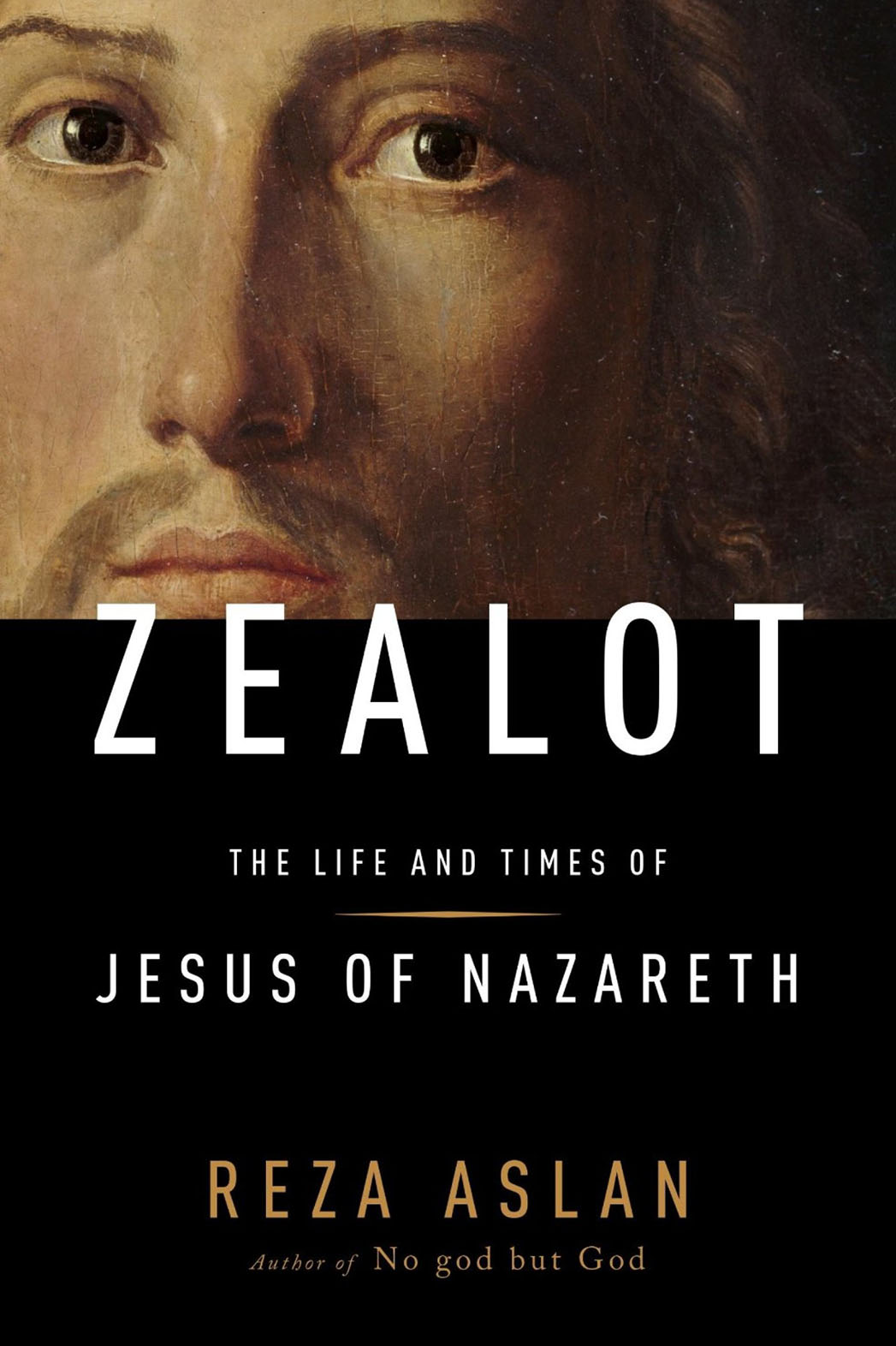 A large part of the controversy, I think, which has become heated and viral, is that “Zealot: The Life and Times of Jesus of Nazareth” looks like such a normal, ordinary piece of Christian non-fiction. The cover and subtitle doesn’t separate it out from being another boring book about the life of Jesus. Hence unsuspecting Christians buy it and learn it was written by a Muslim and FREAK OUT.

Normally I’d recommend qualifying readers so you don’t get this kind of backlash and the hundreds of negative reviews on Amazon. On the other hand, the Fox News embarrassment has turned this into a viral story that is getting picked up everywhere. A book promoter couldn’t have bought the same exposure.

In Lauren Green’s defense, The day before the interview, FoxNews.com had published a pastor’s accusation of the mainstream media of helping Aslan hide the fact that he is Muslim… so she was probably under orders to make sure she talked about his faith and didn’t seem like she was helping him hide it.

Will he sell a ton of books? Undoubtedly, for unveiling the judgmental, quick to anger, righteous possessiveness that Christians feel towards their savior, and the distrust and antagonism they feel towards Muslims.

Is the book any good? I’m not sure yet but I’ll let you know when I’m finished reading it.

Reza’s self-defense hits home and has gained a lot of support:

“I think the fundamental problem here,” he says, “is that you’re assuming that I have some type of faith-based bias in this work that I write,” he told Green. “My job as a scholar of religions is to write about religions … and one of the religions that I’ve written about is the one that was launched by Jesus. I think it’s unfair to just simply assume that because of my particular faith background that there’s some type of faith agenda with this book.”

This, I’m going to have to disagree with.

Faith is not the same as race. If she was attacking the author of being Arab and writing an Arab-biased book, she’d be shooting blanks. But she’s asking whether his current faith as a Muslim influenced his writing.

Of course it did. Religious faith isn’t a passive opinion, or a favorite color, or a hobby, or a political inclination.

Religious faith is your everything: it’s your reason to exist, you answer to all the big questions, your rose colored-glasses that colors everything you perceive, your compass that guides you through life. That’s the whole-goddamn point.

If Reza were an atheist or agnostic or freethought or skeptic, things would be radically different. Sure a skeptic’s beliefs in the falsehood and potential dangers of organized religion could inspire them to write a book. They might be said to have a bias, even a pretty big one. But they would acknowledge, and focus on the evidence, and they would be much more likely to let the facts and data speak to them.

A religious person on the other hand, believes that Faith trumps Reason; they believe in inexplicable miracles; they believe in defying the laws of gravity. They believe in a lot of things that have no evidence and appear nonsensical. If their faith lets them so radically accept a Truth that contrasts so much with their senses, how can they possibly be good scholars?

All researchers have a bias and an agenda: they’ve already formed their Idea and made their Outline.

They’re simply rummaging through history for interesting facts or anecdotes that support their Main Claim.

Science, to its credit, needs to be verifiable, reproducible, and challenged.

An historical wound as gaping an empty as the historical Jesus is necessarily filled by our fancies and our ability to make something out of what was never there.