Jesus is my Vampire Lover 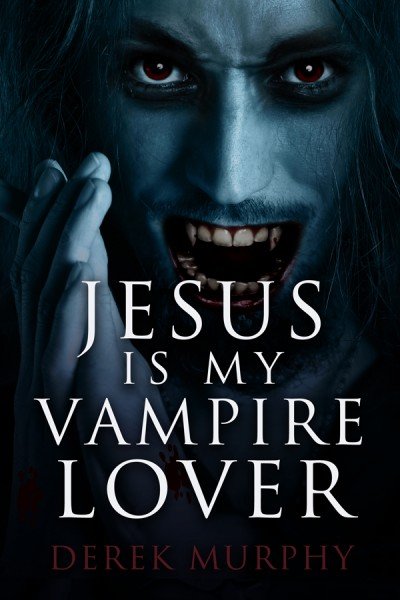 Teenage girls basically have two options: romance with a strong, immortal vampire who loves them (but wants to eat them), or romance with Jesus, who loves them and want them to eat him. Although comparing Jesus Christ to Vampires might seem facetious at first, it is the purpose of this book to argue that the mythology of Jesus Christ and the salvation of Christians (the rising dead who live forever, sustained by drinking magical blood) and vampire lore from ancient pagan mythology and Gothic literature, are in fact famously intertwined.

“Jesus is my Vampire Lover: a history of death, sex and religion” will be a history of the literature of vampires, and the relation between this history, Christian Literature, and the psychological effects of religion.

If this sounds interesting and you’d like to be a beta reader and get a free copy, just enter your email!

There are many reasons why the elegant, tragically conflicted, fashionably handsome, beautifully pale undead hunks appeal to millions of teenage girls. But before the bloodsuckers became cool, was Jesus Christ fulfilling the same sexual fantasies?

The comparison between Jesus Christ and a handsome vampire boyfriend is not lightly made; in fact no two pseudo-mythical figures are as alike as the Son of God and the ‘Cold Ones’. Vampire boyfriends, like Jesus, can heal you, watch over you, protect you from evil, and eventually allow you to transcend death by drinking their magical blood.

What’s the relationship, if any, between Christianity and the vampire romance legacy? Where do these motifs really come from? As a researcher in comparative literature with a background in religious history, I‘ve become fascinated by the sites of influence and interference between Christianity, ancient rites involving a sacred wedding to Death personified, and contemporary vampire romance—a theme so powerful that its fandom has an almost religious fervor.

Is Jesus’ resurrection part of a mystery cult trend in fantastic religious literature? And if not, what differences allow us to exclude him? What if Twilight is basically the story of Dionysian spirituality retold for a modern generation? Is it possible that the contemporary vampire romance genre fulfills the same spiritual-erotic needs that have been sated by Christianity since the demise of older pagan traditions, and that disillusionment following the recent church scandals in part explains their current popularity?

Jesus is my Vampire Lover: a history of death, sex and religion will journey into this literary chain of influence, to establish whether contemporary vampire romances are a descendant of mystery cult traditions and the half-sibling of Christianity—which also involves a loving and protective personality returning from the dead to offer immortal life, miraculous healing and supernatural power.

(Here’s another version of the cover I’m working on – which do you like?) 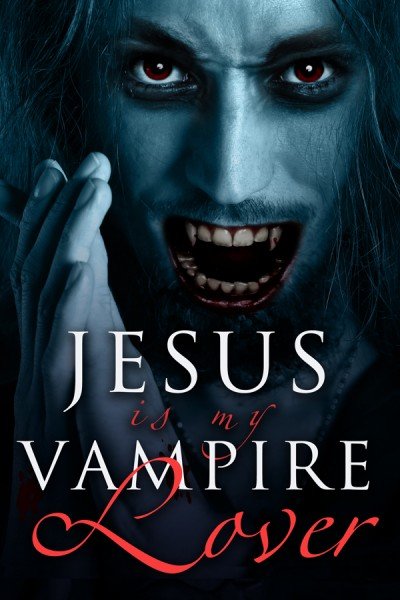