Many of the stories in the biblical gospel stories have mathematical significance, like the name of Jesus, and use numbers to convey sacred geometrics. Jesus often says things like, “Let those who have ears, hear!” or “Let those who have eyes, see!” alluding to the need to seek a deeper interpretation for his parables. He also chastises his apostles frequently for not understanding the actual significance behind his stories.

One example is the appearance of Jesus on the shore of Tiberias, after he has been resurrected. He comes to his disciples (who, incidentally, had all abandoned him and returned to fishing), and helps them catch exactly 153 fish. While this number may seem like a supercilious detail – its very lack of significance lending credence to the idea that this miracle really took place – in fact it has a very serious role to play.

There is a similar story about Pythagoras, and although the exact number of fish that Pythagoras caught has been lost, it may well have been the same figure. 153 was a sacred number Pythagorean communities, a number with special significance. The fish, and the number, are references to a mathematical principle often used in the mysteries called Vesica Piscis, or the “measure of the fish.” 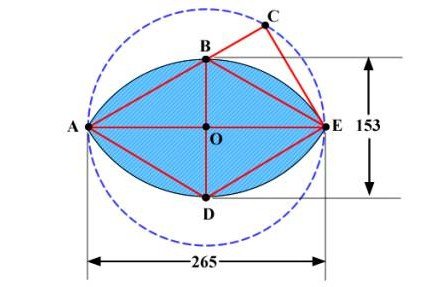 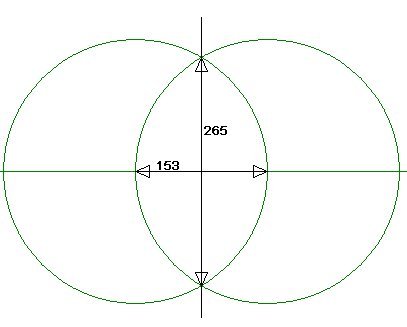 When two equal circles are joined so that the perimeter of one passes the epicenter of the other, it produces a third, intermediate section, which resembles the shape of a fish. This section further contains two equilateral triangles. The mathematical ratio of its width (measured to the endpoints of the body) is nearly 265:153, yielding the number 1.73203, or the square root of 3. This can be confirmed using Euclid’s 47th Proposition.

This symbol was used in the mysteries to show the unification of divine principles. Three circles joined this way were used to represent the eternal trinity; Father, Son and Holy Spirit, united in one God. In the mysteries of Ephesus, the Goddess wore this symbol over her genital region, and in the Osiris story, the lost penis was swallowed by a fish which represented the vulva of Isis. Likewise, in many examples of Christian art, Jesus Christ is proceeding from this symbol, representing his birth from the Goddess. 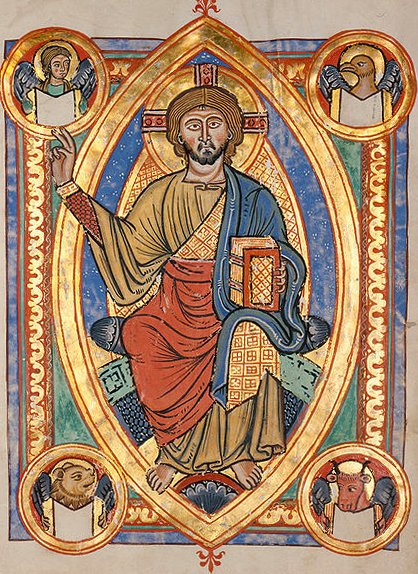 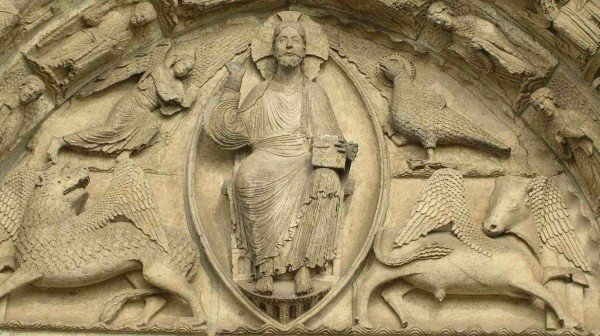 As we’ve seen, the fish was also important as an astrological symbol of the coming age. Jesus was the savior linking the old age of Aries with the new age of Pisces; an astrological truth explored in later esoteric or mystical traditions. 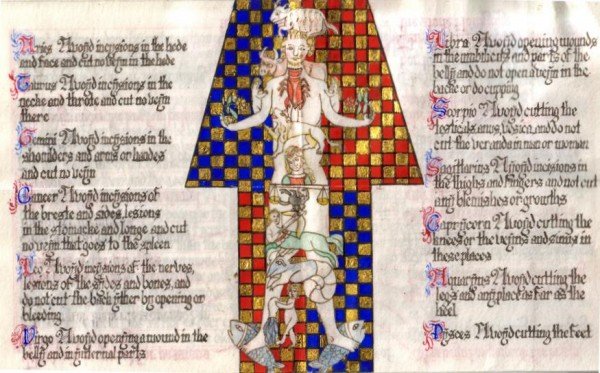 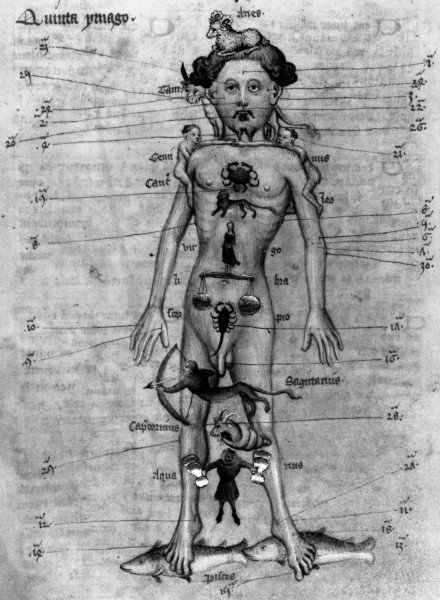 The symbol of the fish was further empowered by making an acronym for Jesus Christ, along with his nature and title), from its Greek letters, ΙΧΘΥΣ (ichthus). 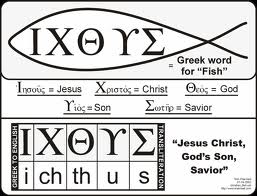 However, having refused allegorical meaning and interpretation, these details were left unexplained, and subsequently lost. Much like the original story, Christianity has maintained the external form of the Vesica Piscis, seen on a thousand posters, bumper stickers, and websites, without retaining any of the symbolic wisdom.

Without access to the allegorical meaning, the scriptures became obtuse and difficult, full of contradiction and confusing parables. Church fathers had to keep their flock away from communities who actually knew how to interpret these symbols, and taught that some of scripture’s secrets, like the natural world, were meant to be known only by God.

If, therefore, even with respect to creation, there are some things (the knowledge of) which belongs only to God, and others which come within the range of our own knowledge, what ground is there for complaint, if, in regard to those things which we investigate in the Scriptures (which are throughout spiritual), we are able by the grace of God to explain some of them, while we must leave others in the hands of God. (St. Iraneaus, Against the Heresies, Book 2, chap 8:3).

The very word, “mystery”, which used to mean a mystical experience of the divine, began to mean something which was simply forever kept a secret from us, or something that God had chosen not to reveal.

We should leave things of that nature to God who created us, being most properly assured that the scriptures are indeed perfect, since they were spoken by the Word of God and his Spirit; but we, inasmuch as we are inferior to, and later in existence than, the Word of God and His Spirit, are on that very account destitute of the knowledge of His mysteries. (St. Iraneaus, Against the Heresies, book 2 chap. 8:2)

The teachers of this form of Christianity, who had all the details but none of the spiritual implications, didn’t know what to tell their initiates when they came asking questions. Reason began to be viewed as an enemy to the truth, while blind faith in scripture, and a blind eye to anyone teaching different ideas, became the highest virtues.

“You believe because you have seen me. Blessed are those who have not seen me and yet believe.” (John 20:27)

Rather than question why their faith had so many critics, they claimed that God had made the gospel sound foolish as a stumbling block to all but the chosen; an idea also presented by Paul in defense of his new mysteries:

Since in the wisdom of God the world was unable to recognize God through wisdom, it was God’s own pleasure to save believers through the folly of the gospel. While the Jews demand miracles and the Greeks look for wisdom, we are preaching a crucified Christ: to the Jews an obstacle they cannot get over, to the Gentiles foolishness. (1 Corinthians 1:21)

In a sense we could say that Paul was teaching a Zen-like mystical experience which surpassed both rational inquiry and empirical evidence – and he was: it was Gnosis, an internal divine wisdom.

However, although many pockets of mysticism have popped up in various epochs of the Christian faith, the majority of believers were taught to believe, despite evidence, that Jesus Christ was exactly who the Church claimed him to be.

This was not faith in God, or in the saving power of Jesus, but only faith in the truth of a historical event. Being “saved” by Jesus required nothing more than believing that this event had actually happened. Being “good” consisted of following Jesus’ ethical example and teachings, as well as always being on guard against those dangerous advocators of reason who said that your beliefs were incredible.